Austin and ally songwriting and starfish 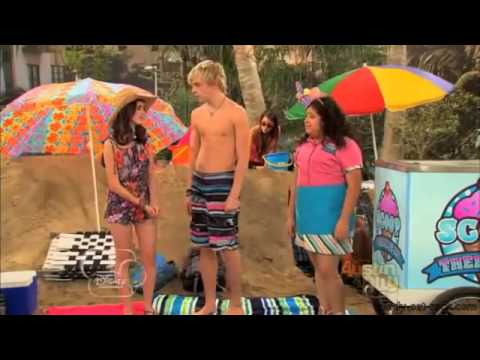 What about this? Jam-and-cheese sandwich! Yeah, this isn't sunblock. It's glue. So Dez calls his mother and waists their phone call - making this even worse. A 'jam' on it. They needed to pull an all nighter' to finish the song. Kay, bye. You didn't do it on purpose. This is a new song my partner ally and I wrote Called "heard it on the radio. Dez: She just doesn't stop Songs Featured. That is jammin'. Austin: This is all my fault.

You didn't do it on purpose. When Ally goes to find ideas in her songbook, she realizes that her book is in Trish's ice cream cart. Finally Dez comes in. Trish: Ugh. Do they really need a sign for that? The gang at the beach then hear Austin's song on the radio on FM Austin: No, when I was five, I made a birthday wish that I'd be locked in a freezer full of ice cream.